TechNet Task Group has been serving the New York area since 1999, providing IT Support such as technical helpdesk support, computer support and consulting to small and medium-sized businesses.
Categories
Tags

The No More Ransom Initiative is Helping Organizations Deal with Ransomware 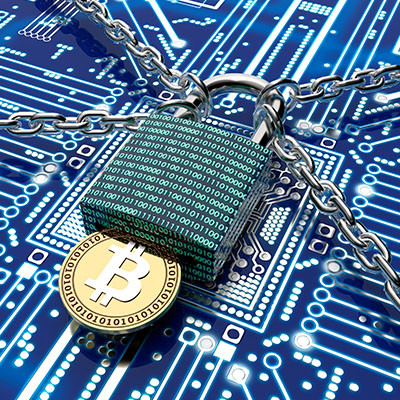 Ransomware is an incredibly potent threat that has ravaged the cybersecurity landscape for several years now. Many users who get struck by ransomware feel like they have no choice but to pay the ransom, but others have banded together to create a community of resilience in the face of such a threat. Thanks to the efforts of one particular agency, victims of malware can enjoy access to malware removal tools for free.

This agency, Europol, is a European Union law enforcement agency in charge of the No More Ransom initiative. This agency has given 1.5 million victims of ransomware the ability to recover from these attacks without giving in to the demands of hackers. The shocking thing is that thanks to the No More Ransom initiative, these victims have saved an estimated $1.5 billion–dollars that have been kept out of the clutches of cybercriminals.

The No More Ransom initiative was created in 2016 by Europol in collaboration with the Dutch National Police and various other cybersecurity and IT companies. In the beginning, they only had four tools for ransomware decryption. Nowadays, their toolbox has expanded significantly to contain 136 free decryption tools available to handle 165 different variants of ransomware.

While it’s an amazing initiative and one that has helped so many people, it’s clear that ransomware remains a problem, and the fact that this initiative has grown so much in such a short period of time is a testament to the growing dangers of ransomware.

Why Shouldn’t You Pay the Ransom?

Hackers specifically use ransomware because they see it as an easy way to make money, and victims see paying these cybercriminals as the easiest way to recover from such an attack. It makes sense that the most expedient way to recover from the attack is to just pay for the encryption key, right? Well… it’s not quite that simple.

What victims of ransomware attacks don’t realize at the moment is that they are actually funding further ransomware attacks against other victims. Furthermore, paying hackers only proves their point—that ransomware is an incredibly easy and lucrative way to make money, and that people will pay up as long as you scare them enough. It’s despicable, but it’s the reality we live in.

This is the precise reason why we caution users to not pay the ransom; however, we understand that it is not always so simple, especially when you are a business owner and are under incredible pressure to keep operations going. Furthermore, many ransomware criminals will use double-extortion tactics to ensure that you have no choice but to pay up, or else you risk your data being leaked online.

What Should You Do Instead?

In the event you are ever the victim of a ransomware attack, we strongly urge you to resist paying the ransom. Instead, you should call us at TechNet Task Group. We can help your organization take the appropriate steps toward resolving your ransomware issue.

Of course, it’s preferable that you don’t fall victim to ransomware in the first place. You can put security measures in place to ensure ransomware has a minimal chance of becoming a problem for your organization. It is also critical that you train your staff on how to identify potential ransomware threats and how to appropriately respond to them. Remember, the best way to deal with threats is to prevent them from becoming major problems in the first place.

Tags:
Security Malware Ransomware
4 Tips to Apply to Your Video Conferencing
USB Drives Carry a Lot of Business Risk in a Tiny ... 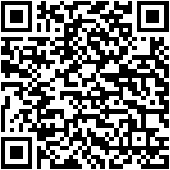